For those of us Conspiracy Theorists® who warned about mandatory vaccines over the past several years, the last few months have confirmed that we were, for the most part, right about everything. Of course we were mocked and ridiculed for our concerns but things have unfortunately played out exactly as we suggested they might, albeit at lightspeed rather than a snail's pace.

This week, the group who operates Joe Biden announced a $400 million investment in a new group called the Public Health Americorps. The stated purpose of this funding:

support the recruitment, training, and development of a new generation of public health leaders who will be ready to respond to the nation’s public health needs.

For all the "conspiracies" I have suggested over the years (such as Polio was a man-made epidemic and aluminum-containing vaccines are the single biggest cause of autism), the idea that people will one day come knocking at your door and asking you to roll up your sleeves for a mandatory vaccine is the one that got the most laughs and eye-rolls. Years ago, I suggested internment camps may one day be required for those of us who refused vaccines and, again, it was met with ridicule. Australia, and possibly others, have already begun this process.

This program, part of a larger $7 billion investment in public health, is the beginning of something which concerns me greatly. It will work alongside the CDC, a para-government organization which has no elected leaders and has increased its power and influence over the last year.

Why is this program being created?

If you can't see where this is headed, I can offer you no help. We have enough doctors. We have enough nurses. We have enough public health officials. There are random government buildings throughout my town that offer "health" services to all kinds of people, all paid for by our tax dollars. Why all this money for a particular group of people that work alongside the CDC? Because they need more people. They need agents. They need listeners. They need vaccinators. Now you may feel free to laugh at me for suggesting something so cuckoo but I'm long past caring about sounding reasonable to most people.

I don't believe everyone involved in this $400 million grant is in on some secret vaccine-police program. I think it will happen organically, without any master plan being needed. It is a giant hole in the pharmaceutical universe—anti-vaxxers and others who refuse to believe in their savior vaccines—and because nature abhors a vacuum, it will be filled. The $400 million dollars is just a start—more money will inevitably begin flowing over the next year or two, but the real clue is the fact this new "workforce" will work directly with the CDC.

They may start as contact tracers or social media monitors. They may develop a database to flag potentially problematic people such as myself. As coronavirus vaccines fail to protect, they will need to amplify their message that more vaccines are needed, dissent must be suppressed, and will have just the right "workforce" to do it with. They will not start out armed with helmets and boots but eventually, it may come to that. For those of you unable to think abstractly, this will undoubtedly sound unreasonable but once it happens—if it happens—it will just seem like another incremental step that no one really bats an eye at.

"Vaccine police? Really?" a skeptic will ask. The answer, which will only make sense to them months or years from now, "Well people are dying because of those anti-vaxxers. They refuse to obey the law, and the local police aren't vaccinating them as aggressively as they were told. So something had to be done." That will sound reasonable then. To suggest it now? Crazy is often being right, but just too early. I've been crazy several times now and I'm starting to not like it anymore.

If you've been looking for where the vaccine police were going to get their start, this is it. A $400-million kick-off to a workforce working alongside the CDC with no specific goal stated other than to improve public health—by all means necessary. 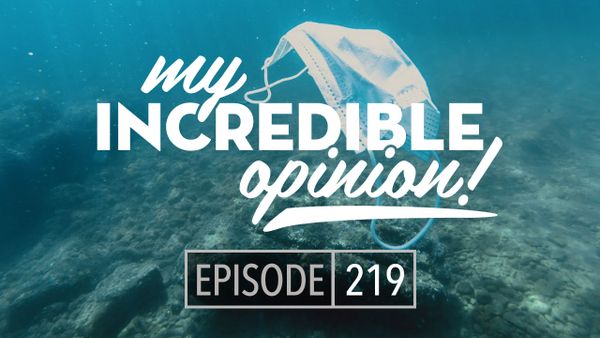 The ridiculous mask and social distancing mandates began dropping like flies this week after the people who tell Joe Biden what to say decided that it was time to drop a piece of candy on a weary public. 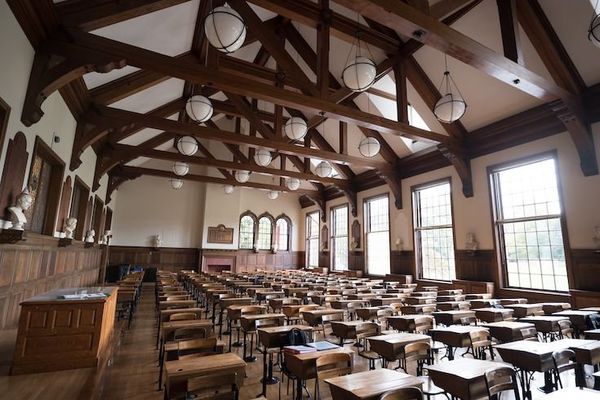 When I decided to crank up My Incredible Opinion again, I promised myself I would try to do it without the help of social media. I knew it would be slow going and there would be little chance anything would ever go "viral" in the way it might on Facebook or Twitter.