Finally! I've teased around the real reason polio began to paralyze people in the late 1800s and in this video, I explain it completely. It's a crazy simple answer that's so obvious, most people look right past it. We know that injections and shots can sometimes allow a virus into our nervous system, causing paralysis, and we know that tonsillectomies can sometimes allow a virus into the bulbar region of our brain, causing respiratory paralysis from bulbar polio, but what is the main reason that polio paralyzed? The most common form, where people's legs become paralyzed over night? 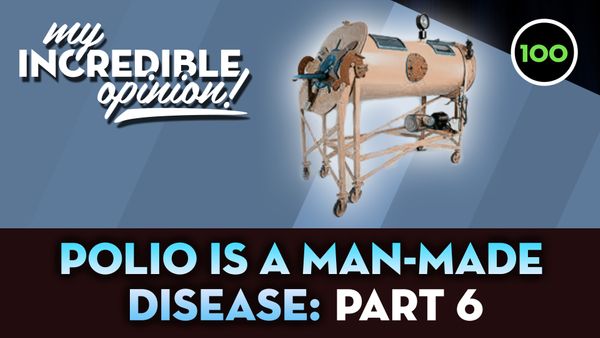 If you're wondering how we can say for sure that Polio is a man-made disease, this last piece of the puzzle will make everything crystal clear. 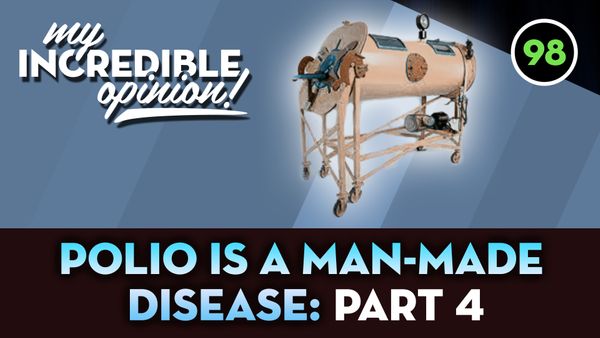 The first two man-made causes of paralytic polio have something in common with the third: The paralysis almost always occurs at the same place as the "injury". Does this seemingly