In case you haven't heard, a company that handles much of the fuel being transported around the Eastern half of the country was hacked, many of their files locked up and held for ransom. I'm really curious if some of these "hacks" are inside jobs—an internal employee who gets a cut of the ransom simply for clicking on a .exe file and saying "Oops!" (or "Oofta" in Norwegian, a word that apparently translates as "I'm sorry for your ouch").

As is the case with many modern systems, the gas supply operates well when nothing goes wrong but falls apart quickly if something goes South. It's often the tradeoff of efficiency—brittleness. I spent much of last week in Pennsylvania near the Amish 1.0 in an attempt to study their ways (and also learn a few words the English language doesn't have, but should). Along with their fellow Mennonites, the "plain people" in that area are a breath of fresh air, living simply without the anxieties and concerns of modern man. If the power goes out or the fuel pumps run dry, most of them will be able to continue living as they normally do, give or take a few rebellious brothers and their Echo weed-wackers.

Here in North Carolina, an epic run on gasoline took place today, causing long lines that quickly emptied nearly every service station. Because I am a ConspiracyTheorist®, I was tracking this story with interest and filled up our vehicles days ago, before most of the normal folks had even heard of it.

This morning, I went to an ethanol-free store to fill up the 5-gallon gasoline container I use for my 2-cycle engines and was amazed at how quickly the Tribal Economy had kicked in. Everyone at the tiny 4-pump station I was parked at were laughing and joking about why they were getting gas, a few mentioning who they were trying to help. One guy was picking up his daughter in Raleigh (120 miles away), whom he hadn't seen in a year—awww—and was afraid his old truck might not be able to make it back. "Do you need another can?" the new truck guy in front of me asked. "No, I think I've got enough," he replied. "Take your roof rack off," new truck guy suggested. "You'll get better gas mileage that way."

On and on these little conversations went—things which would never happen on any normal day at the pumps. Normally, we wouldn't even make eye contact. Well, I would, but I'm super awkward like that and am always up for a conversation with anyone. But with gas shortages looming large, the tendency to put out feelers to figure out who you can trust and who might need your help is strong. Us four men bonded at the tiny Ethanol-free gas station this morning at 7:30am as we imagined ourselves fighting a common enemy.

I'm guessing the gasoline supply will eventually return to normal but anytime there's a bit of drama in your life, try to stop for a moment and appreciate how quickly some people get friendly. It's not just they might need your help, they also may feel the instinct to offer help to those like them. That's the Tribal Economy, and it feels good. It's rare these days, and I'll take it however I can. 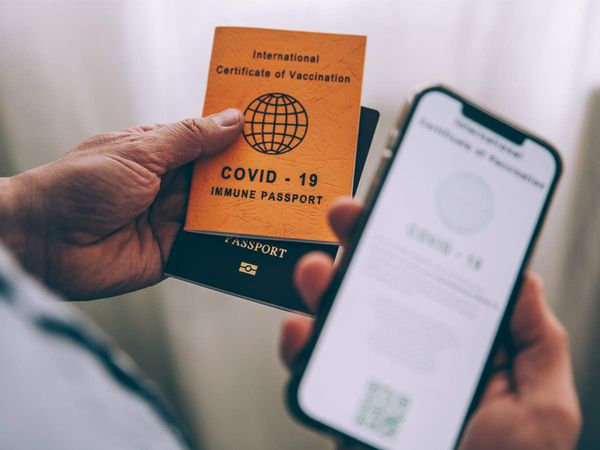 I've written before about how the New America is likely to separate. It's likely to take a few months, maybe a year or two, but you can already see the bifurcation taking place. 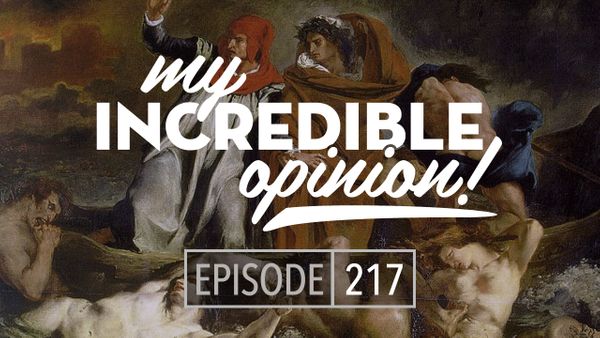 I want to tackle an important subject—the nature of the Bible itself. I can guarantee this will generate some incredible responses but if you're interested in my opinion on this, take a listen—it may be different than what you're used to hearing.