When I decided to crank up My Incredible Opinion again, I promised myself I would try to do it without the help of social media. I knew it would be slow going and there would be little chance anything would ever go "viral" in the way it might on Facebook or Twitter. For instance, last year, I posted a thread on Twitter about masks that started with "It's just a mask..." and within 24 hours it had been retweeted over ten thousand times.

It really caught on and a bunch of other people started making variations of it in other social media posts or videos—something I was thrilled to see. On Facebook last year I posted a video that explains some of the more interesting components of my "Crooked" theory, particular regarding autism and Asperger syndrome. It's called "The Smile Difference" and it's racked up over 1.1 million views—something unheard of these days for an avowed anti-vaxxer such as myself.

That's the power of social media. As much as I hate it, that's the kind of exposure you can get with certain videos or posts. And I had to give it up—not just because I hate social media but because I knew I would be censored and de-platformed for saying over there the kinds of things I say over here.

So I am thrilled to announce My Incredible Opinion has over 1,000 members as of today. An extra special thank you to those who have given a few dollars to help support this effort (it's the little black "Support" button on the bottom right of the site). I stink at anything fund-raising related but just know that the more financial support I have, the more bold I can be. And the reality is I am just getting started, really. There is so much more to say—many things that would definitely get me banned off of nearly any social media app or site—so please keep listening! And when you mention or share an email or a link of a post with a friend or two, that's a huge thing—it's the only way I can grow the audience.

Thank you again to those first one thousand of you who have signed up for the newsletter—I hope that these posts can provide you and your family with some hope and guidance in the coming months. Things could get very interesting! 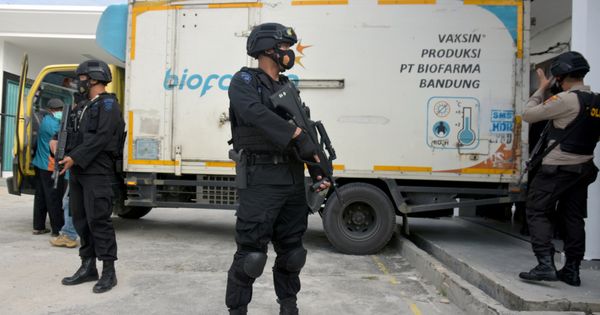 For those of us Conspiracy Theorists® who warned about mandatory vaccines over the past several years, the last few months have confirmed that we were, for the most part, right about everything. Of course we were mocked and ridiculed for our concerns but things have unfortunately played out exactly 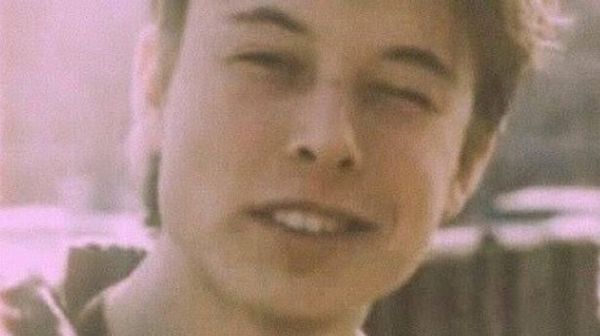 Elon Musk recently admitted in his Saturday Night Live appearance that he was diagnosed with Asperger syndrome. How does his face line up with my Smile Difference theories, which suggest that autism and Asperger's are asymmetrical brainstem injuries?