In case you're here and looking for my books, they're available here at store.forrestmaready.com.

Be sure to check out "The Moth in the Iron Lung," one of my most popular books:

A fascinating account of the world’s most famous disease—polio— told as you have never heard it before. Epidemics of paralysis began to rage in the early 1900s, seemingly out of nowhere. Doctors, parents, and health officials were at a loss to explain why this formerly unheard of disease began paralyzing so many children—usually starting in their legs, sometimes moving up through their abdomen and arms. For an unfortunate few, it could paralyze the muscles that allowed them to breathe.

Why did this disease start to become such a horrible problem during the late 1800s? Why did it affect children more often than adults? Why was it originally called teething paralysis by mothers and their doctors? Why were animals so often paralyzed during the early epidemics when it was later discovered most animals could not become infected? The Moth in the Iron Lung is a fascinating biography of this horrible paralytic disease, where it came from, and why it disappeared in the 1950s. If you’ve never explored the polio story beyond the tales of crippled children and iron lungs, this book will be sure to surprise.

Another popular book of mine is called "Crooked:Man-made Disease Explained."

Why do babies have lopsided smiles? Why are so many people’s eyes misaligned? What started as a simple search to understand this phenomenon turned into a two-year quest that uncovered hidden links between our crooked faces and some of the most puzzling diseases of our time.

From autism to Alzheimer’s and from chronic fatigue syndrome to Crohn’s disease, Crooked methodically goes through the most recent scientific research and connects the dots from the outbreak of metallic medicine in 1800s England to the eruption of neurological and autoimmune disorders so many are suffering from today. If the theories put forth in this book are true, the convergence of metals, microbes and medicine that started two hundred years ago may have set humanity on a path of suffering that could make the deadliest epidemics in history pale in comparison.

Thankfully, for the millions who are afflicted, who may have found nothing to explain the cause of their suffering — these same theories could also illuminate the path to healing and recovery.

Another popular book is called "Unvaccinated:Why Growing Numbers of Parents Are Choosing Natural Immunity for their Children."

Why are more parents choosing natural immunity for their children?When I first heard that people were purposefully not vaccinating their children, I was shocked. Vaccines have been described as the most incredible medical invention of all time—a miracle of science and technology that has saved the lives of untold millions. I couldn’t believe that seemingly intelligent, educated parents were purposefully foregoing vaccines for their children, and in fact, were so convinced these medical prodecures were harming us, they would go out of their way to try to convince others.

When a close friend of mine told me that his infant child was going to be unvaccinated, I thought he was completely insane. After much coaxing, he convinced me to do my own research and challenge him on his beliefs. A few months later, I had read things about vaccines and disease that I had never heard before. Things that no one—including our pediatrician—had ever mentioned. I was convinced there was a giant conspiracy to try and discredit vaccines, but after diving headfirst into recent scientific research seldom mentioned in the news, I eventually came to believe much differently about vaccines and the diseases they are supposed to protect us from.

This short book will take you along the same journey I made as I transitioned from a dedicated vaccinating parent to someone who now questions whether any vaccines are actually worth the risk, even in third world countries. It barely scratches the surface of this, the greatest debate of our time, but if nothing else, will give you a clear idea as to why an increasing number of parents are rasing their children unvaccinated.

There are a few other books there to peruse and you can support my research without buying from Amazon at the same time.

Looking for 200 hundred families to form a tribe in the mountains of N.C. Looking at +500 acres of farmable land, currently listed at $5.5 million.Design: Beautiful walkable town center served by surrounding farms. Interested? $Just 28k per family to buy-in/reserve a spot. 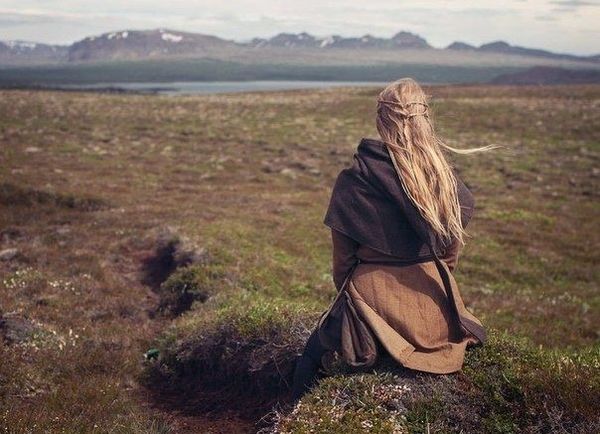 My top 21 epiphanies, realizations, reluctant admissions, and random thoughts for 2021. Here they are in no particular order: 1. In the mind of the tyrant, tyranny is always justified.