You are being lied to about sickness and disease.

As the world is gripped with apprehension over coronavirus, there is growing concern that a group of government, humanitarian, and pharmaceutical stakeholders are conspiring together to establish more complete global control. With programs like ID2020 and Agenda2032, these agencies have publicized their intentions for all to see. At the same time, world health organizations are using the coronavirus panic to forward their agenda of immunity cards and mandatory vaccinations for all. These concepts, once considered conspiracy theory, are now being openly discussed by those very people who until recently denied such goals.

To accomplish this task, they have become experts in creating the one thing which allows most humans to be more easily controlled: fear. Just like the church did for the previous thousand years, these groups are gaining control and financial power by purposefully inciting fear and panic in the population. Some are waking up and have become aware they were being manipulated.

WHAT IS MAN-MADE DISEASE?

Some of the diseases they have made us afraid of were their own creations, unwittingly conceived in laboratories across the world. Others were purposefully created to cause suffering to as many people as possible. Polio, autism, Zika, AIDs, some cancers, and many other illnesses that plague our world today are the direct result of scientists and doctors around the world, many unaware of the harm they would end up causing.

Unfortunately, there is a dark side to this wickedness. The most innocent of humanity—children—are often caught in the middle, purposefully sacrificed upon the altar of science and medicine, their parents, oblivious to the twisted rituals they allow to be performed on them. It has become apparent that the practice of childhood vaccination—with the fear, immobilization, and restraint required to perform these acts—is largely unnecessary and often creates more disease than it prevents. Coupled with recent revelations about the nature of child trafficking and spiritual warfare, it is causing many parents to abandon the practice altogether. 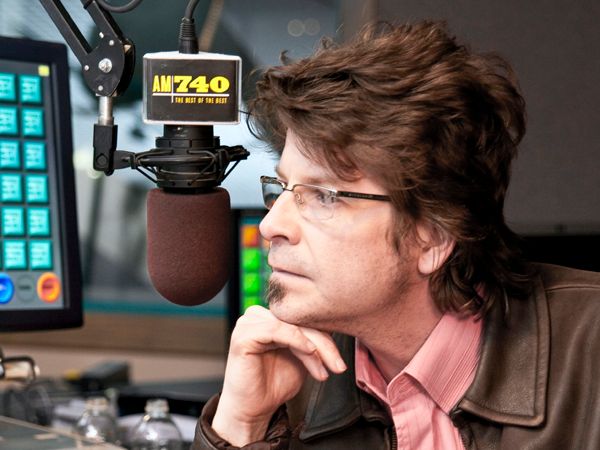 40 minutes of nothing-but-net straight-shooting profundities, revelations, and epiphanies from yours truly. Recorded today with the great Richard Syrett! Take a listen! https://conspiracy-unlimited.libsyn.com/398-the-bill-gates-vaccine

Hello friends! I’m excited to announce a new book. It’s called “Red Pill Gospel: Christianity, before it was ruined by Christians.” Many of us were taught a version