How do I write books?

I get a lot of questions about how I write, so I thought I’d share my process with you in hopes that someone else can write these crazy books and let me go quietly back to my hobbit hole. Maybe some of you will be inspired that you too can be an Author®!

I have found that in general, most people want to read a “story.” Most of us are still squirmy, day-dreaming kids tying to sit still long enough to read a book. Because of that, as I research a given topic, I am always looking for the story. The character. The struggle. The hero’s journey, as it’s often called. If within the scientific minutiae of you research you can find the “story,” everything else will become much easier. Most people want the scientific information you have to share, but don’t want to suffer through a college lecture on the subject to learn it. There are always those for whom this won’t matter, but for the general population, you have to be able to tell a story in the middle of your work or else people will get bored and not recommend the book to anyone else.

I sort of did this in “Crooked,” but it was many different stories. It wasn’t ideal, but I covered so many different illnesses, it was difficult to tie it all together with a single character. So I tried to make it about my journey in discovering all of the things I did during those six months before I wrote the book. It was one after another after another. Once one of the dominos fell, the rest began to come quickly after it, and I tried to convey that crazy, gut-wrenching period of my life in the book. Again, not ideal, but given that I wrote the book in just over a month, it was the best I could do.

In “The Moth in the Iron Lung,” I got a little better. The book tells the story of how polio appeared and disappeared. In the beginning, I was able to focus on a guy named Etienne Trouvelot, a French immigrant who inadvertently released an invasive species of moth from his home outside of Boston, Massachussetts—triggering the mad race to invent a new pesticide capable of controlling its spread. The story of polio continues after his death, so I wasn’t able to follow him throughout the story. But he had an interesting story, and it made for a good setup.

In “The Autism Vaccine,” due out on May 1st, I got yet closer. It follows the story of two children, one known throughout the world at the time, and another that until recently lived in complete obscurity. Both of these children were born within a year of each other, just after a significant change was made to the lone pediatric vaccine given to children at that time. Unfortunately, both of these children experienced significant neurological issues—likely a result of the new vaccine they received. The book covers a period of history from the mid 1800s until today, so they do not feature heavily in the first part. Regardless, their incredible stories do weave in and out of the narrative and the way in which they are related is fascinating—a connection that I don’t think anyone else had ever noticed.

If I were writing a story about someone’s life, or adventure, it would be easier. I’m writing about specific diseases or disorders and have to find people whose life arc fits within the constraints of talking about the illness. I was nearly finished outlining the “story” of smallpox when I happened upon some jaw-dropping concepts for the autism book and felt like I had to write this first before I could do anything with the smallpox book. I can’t wait to circle back to the smallpox story at some point but think this one is much more important. I’ve made some potential scientific discoveries that may offer some new recovery therapies for those with autism. I can’t promise anything, but no matter how good the smallpox book is, I’m unlikely to significantly impact modern disease treatment in a thorough explanation of smallpox. It is a fascinating tale, regardless, and I can’t wait to tell it. I have a few other book concepts I’m working on so we will see how this new book does. Maybe it will blow the whole conversation open and we can all retire from this terrible battle. Wouldn’t that be beautiful? I’d love to scrapbook. Fish. Golf. Anything. But there is much, much work to do first. Stop the bleeding. Heal the wounded. Much of all that, first. 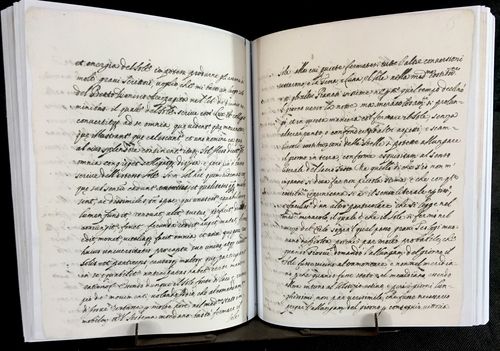 The crazy thing that has allowed me to write books so quickly... The proofers and scientific fact-checkers are done! Besides the bibliography and endnote formatting, which I’m sure is 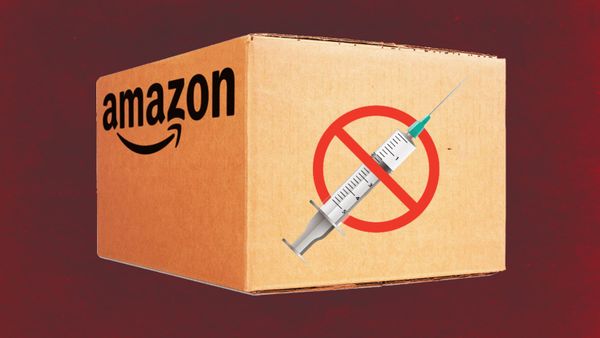 The Daily Beast wrote an article about efforts to ban my forthcoming book, The Autism Vaccine. I'd say it's a pretty fair article—I was most excited the author mentioned